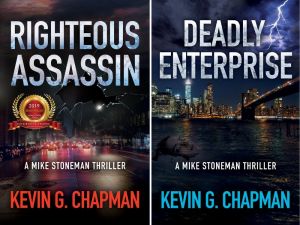 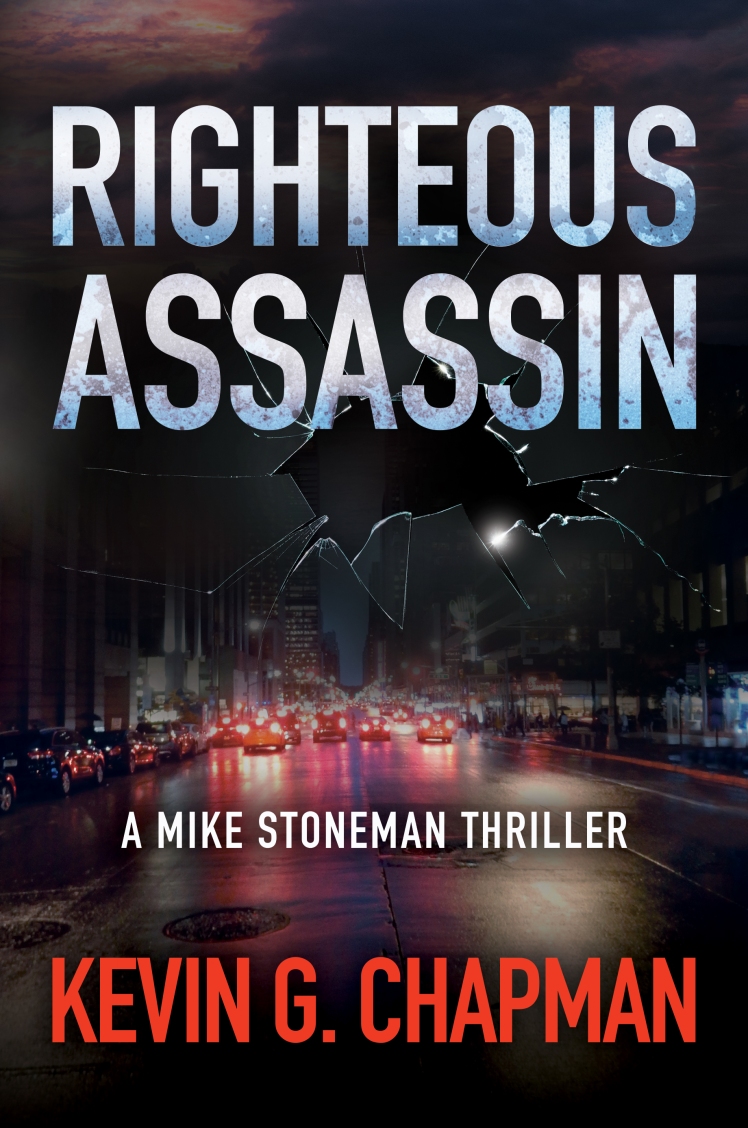 If you just want a paperback to read, use the amazon.com link for fastest and least expensive service. But, if you want a copy autographed by the author, click below on the payment icon and then send me any information about how you’d like me to dedicate the book and I’ll ship it to you.

A MOB BOSS IS EATEN ALIVE BY TIGERS AT THE BRONX ZOO.  A New Jersey factory owner is mutilated and left to bleed out under a Manhattan highway.  A French pharmaceutical baron is tortured and frozen to death in Little Italy.  A high-society fashion designer is poisoned in her Upper East Side apartment.  Four months, four unsolved murders – each carried out on the last Saturday night of the month.

The victims share no similar traits, have no connections to each other, have no common enemies, and were each killed in very different ways.  NYPD Detectives Mike Stoneman and Jason Dickson pick up the trail based on the coincidental timing of the unsolved murders.  Could these assassinations really be the work of a single serial killer?  Why would a single killer choose such strange and disparate methods?  Why spread your victims across all of New York?  And most importantly, how do you track down someone with no discernable pattern?

Each new murder adds a piece to the killer’s jigsaw puzzle, but even unravelling the clues and finding the killer’s pattern may not be enough to catch him.  Mike and Jason bring in help from FBI profiler Angela Manning, and together they start to close in.  But will they be able to stop the elusive killer before he completes his decathlon of death?  Each month is a race against the calendar.  On the last Saturday of the month, there will be blood.

Follow Detective Mike Stoneman as he tries to outwit a most complex killer.  Then, as a special free bonus, read the award-winning short story, Fool Me Twice, the very first episode in the Mike Stoneman saga.

The new novel, a crime thriller for everyone!  Publication date, November 1, 2018.

“A high-tech, bible quoting serial killer is hunted down by a veteran NYPD homicide detective – the old fashioned way – in this sizzling mystery thriller.”

“A taut thriller that moves with lightning speed.  Chapman delivers a well-crafted thriller with meticulous attention to detail and a cast of fascinating characters.  New York Detective Mike Stoneman and his partner Jason Dickson are on the trail of an ingenious killer with a terrifying modus operandi. A killer that’s always one step ahead and believes himself to be an avenging angel, a crusader for the Lord. If you enjoyed Seven, you’re in for a treat.”

“Kevin Chapman is the East Coast distributor of tension.  Righteous Assassin eats it, drinks it and breathes it.”

– Greg Prince, author of Faith and Fear in Flushing 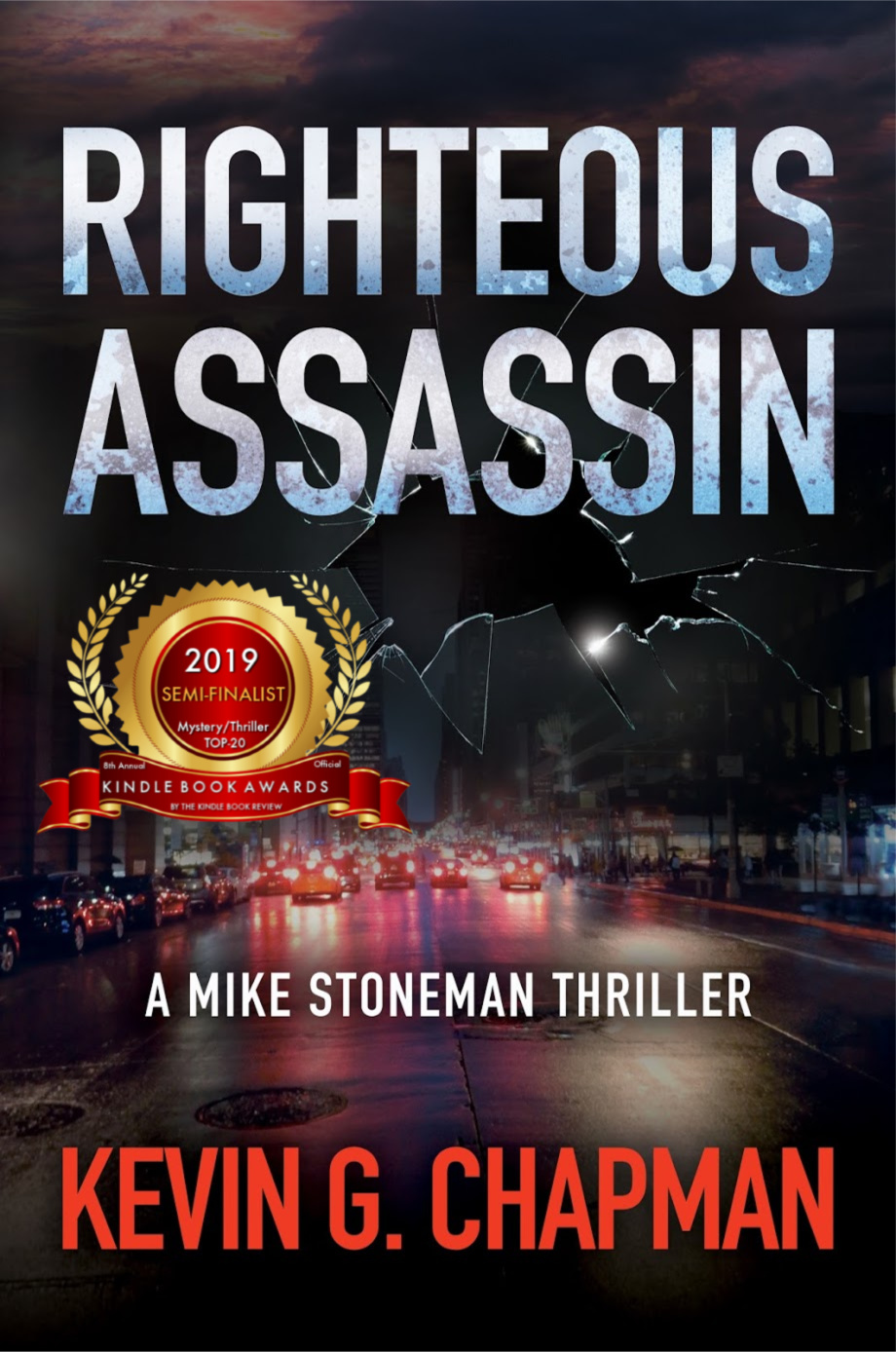